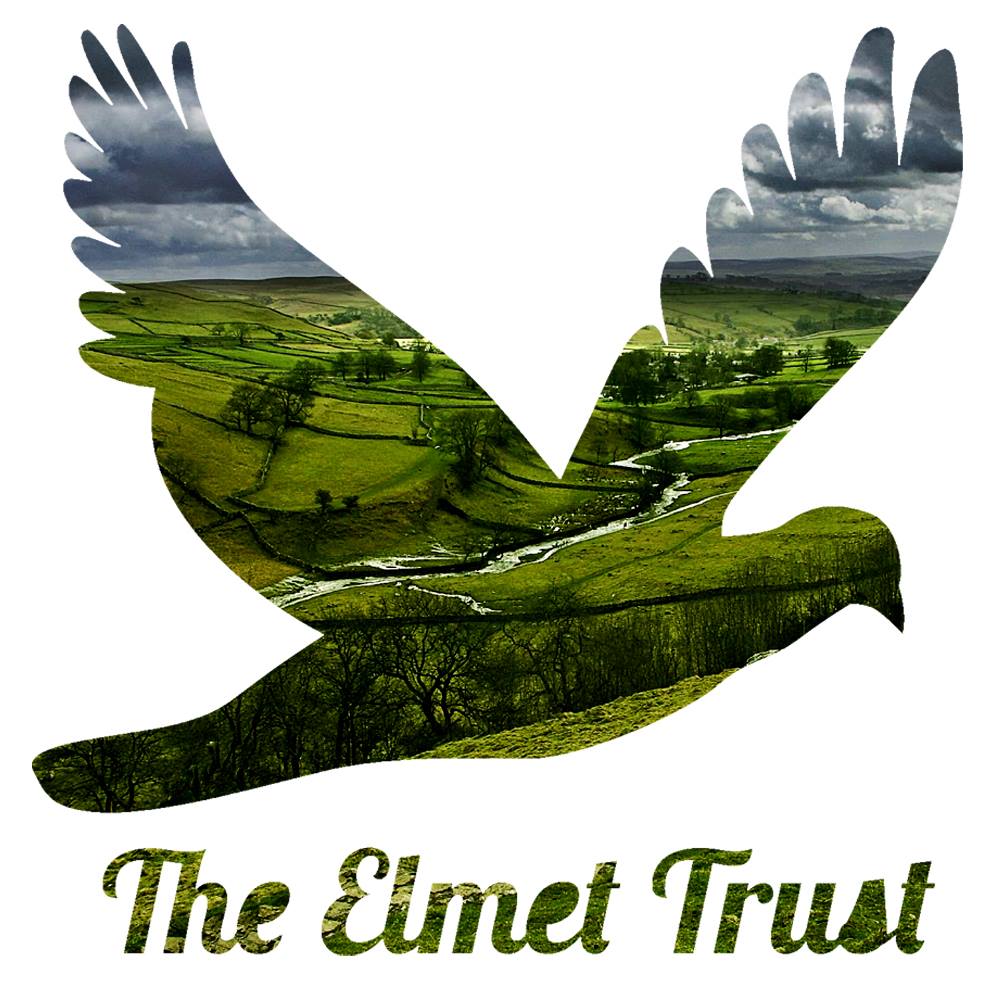 The Festival’s Poetry Café will take place in the Erringden Room of St Michael’s Parish Hall in Mytholmroyd. The event will feature six notable, Yorkshire-based poets, each of whom will

The Festival’s Poetry Café will take place in the Erringden Room of St Michael’s Parish Hall in Mytholmroyd. The event will feature six notable, Yorkshire-based poets, each of whom will read a selection of their own work.

Neil Clarkson is a long-standing member of the Albert Poets, published in magazines including Pennine Platform, The Black Horse and Obsessed by Pipework. He has won prizes in numerous competitions. His debut collection, Build You Again from Wood, was published in February 2017 by Calder Valley Poetry.

Mark Hinchliffe is current chair of The Elmet Trust. He has been writing poems since his schooldays and been involved in The Albert Poets in Huddersfield for twenty one years as organiser of the readings, as well as a regular reader there. He has enjoyed support and encouragement from Ted Hughes, Daniel Huws and Christopher Reid. His debut collection The Raven and The Laughing Head was published two years ago, and a second collection is due out this year.

Alison Lock is a poet and author living in West Yorkshire. Her latest poetry collection, Revealing the Odour of Earth (2017) is published by Calder Valley Poetry. She finds inspiration in the moorlands and the natural environment of the South Pennines, which is often reflected in her writing, but she is also influenced by her childhood home of the West Country. Her previous poetry collections are A Slither of Air (2011) – winner of the Indigo Dreams Poetry Collection Competition 2010, and Beyond Wings (2015). She has an MA in Literature Studies from York St John University.

Charlotte Wetton is based in West Yorkshire. Her first pamphlet, I Refuse to Turn into a Hat-Stand won the Michael Marks Awards 2017, following a spoken word album, Body Politic. She’s been published in Poetry Wales, Staple, Stand etc. She has given workshops as part of the Bridlington Poetry Festival and Poetry at the Parsonage at the Bronte Museum. She regularly performs across the North, came second in last year’s the StAnza Festival Slam, and this year is performing at the Aldburgh and Ledbury Festivals.

Judith Willson grew up in Manchester and lives in Hebden Bridge. She has worked as a teacher and as an editor in book and journal publishing. Her poems have been published in magazines and in the Carcanet anthology New Poetries VI (2015). Her first collection, Crossing the Mirror Line, was published by Carcanet in 2017.

Sheila Wild lives in Littleborough. An equalities’ professional as well as a poet she has had a long and successful career in women’s equality. Her poetry has been widely published and has won a number of awards. Her first collection Equinox is available from Cinnamon Press. Sheila is working on a book about 50 years of equal pay and, in homage to her Yorkshire ancestry, a sequence of poems about John Wesley’s several visits to Calderdale. She blogs on nature and poetry at https://apoetsnotesfromblackstoneedge.blogspot.com/.

Refreshments will be available to purchase throughout the afternoon.