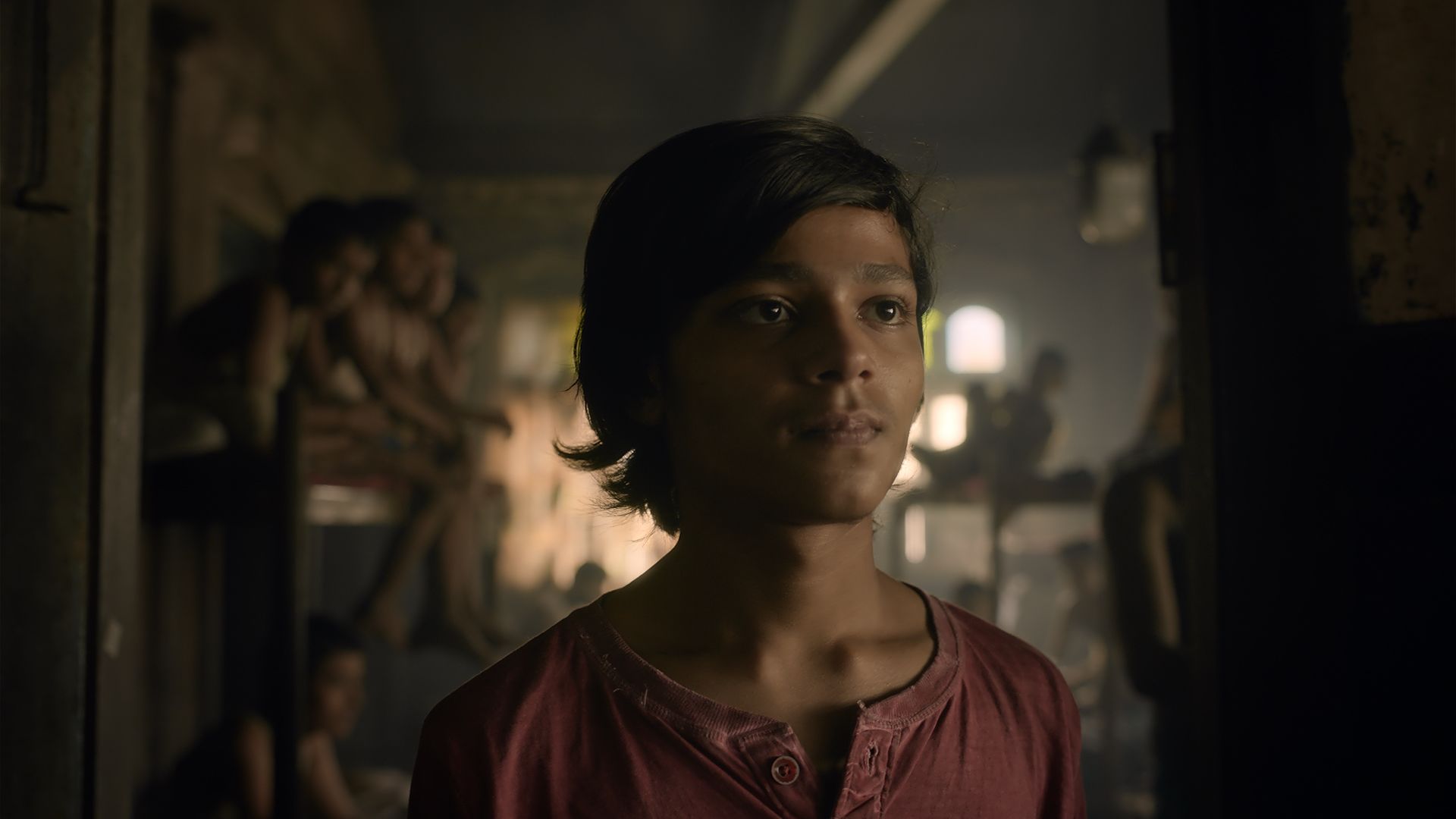 The full line-up for the 2021 Hebden Bridge Film Festival has been announced. Tickets for the festival, taking place online from 19-21 March 2021, are now on sale.

The full line-up for the 2021 Hebden Bridge Film Festival has been announced. Tickets for the festival, taking place online from 19-21 March 2021, are now on sale.

The festival will present a programme of world cinema, UK and US independent features and shorts, as well Q&A’s and panel discussions with filmmakers.

There will be two UK premiers and a world premiere as part of the line-up.

A Film Lover pass provides access to all films and related events over the weekend. Individual passes are also available.

More details are available on www.hebdenbridgefilmfestival.org.

“We are delighted to present a truly diverse line of fantastic films online. During this time that we can’t yet get together, we can still enjoy stories from around the world. So wherever you are in the UK, please do join us and help make the 2021 Hebden Bridge Film Festival a true celebration of filmmaking and the power of storytelling. We have two UK premieres, a world premier and a host of films showcasing new talent and fresh perspectives.”

Hebden Bridge Film Festival is encouraging those attending to join watch parties and online discussions to chat about the films being show and the issues raised. Full details of how to join in the conversation are available on their website

Films this year include:

Lunana: a yak in the classroom

Children of the Sea

The Man Who Could Fly