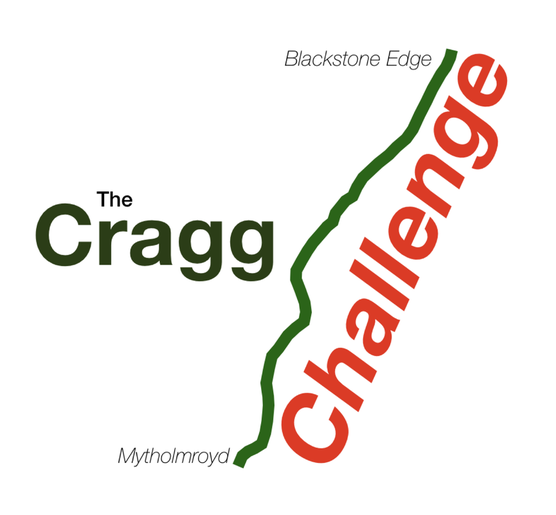 A challenging ride from Cragg Vale into Calderdale, Airedale and Wharfedale. Follow some of the route of the 2014 Tour de France and climb the longest continuous

A challenging ride from Cragg Vale into Calderdale, Airedale and Wharfedale. Follow some of the route of the 2014 Tour de France and climb the longest continuous gradient in the UK.

Henri Desgranges is credited with founding the Tour de France in 1903 and creating Audax Francais in 1904. And now in 2019, both activities come together in Cragg Vale (although it is rather doubtful whether Henri had ever heard of the place, that is unless he was a numismatist.

The Tour de France tackled the legendary climb out of Mytholmroyd in 2014. And now in 2019, Audax UK enables you to follow in their wheel tracks.

The Cragg Challenge is a 100km Audax ride, starting from the foot of Mytholmroyd to tackle the longest continuous uphill road in the UK. After that, the ride follows the Tour de France route via Ripponden Bank to Greetland, before turning south through Southowram and Northowram to Queensbury, Silsden and Addingham.

After filling up with tea and cakes, you return via Lothesbury, and some wuthering climbs as you again follow the Tour de France cyclists over Cock Hill to Hebden Bridge and back to Cragg Vale.

It’s a Challenge, so you’ll find a fair bit of climbing – and some descending so check your brakes before setting off! To add some numbers to that, in 108km there is 2370m of climbing, but that’s only a similar amount of climbing as just one of the Tour de France’s HC mountains. How hard can it be?

Audax is a long-distance world-wide cycling discipline. Audax UK was founded in 1974 to promote qualifying rides for the Paris-Brest-Paris Audax event, and has been putting on rides ever since. There are no marshalls and no route arrows, but you will be provided with a detailed route sheet with directions at each road turning, and with a GPX file of the route to be taken.

The Cragg Challenge is just one of several activities taking place on 22nd September, so bring the family and let them tackle one of the events on the fully closed Cragg Vale climb while you are out on the Audax.

The Cragg Challenge Cycle Climb is an 8km ride on the fully closed Cragg Vale climb.

For those without a bike, you can run (or walk) either the 5km Road Race or 10km Road Race. Want more? There is also a 10-mile run (or walk), up and down England’s longest continuous climb.