2019 sees us taking a closer look at our relationship with the digital world in our stunning heritage Pennine setting.  We’ve music from electro trailblazers Wolfgang Flur ,Martyn Ware and Maps. There are site specific VR experiences, a chance to listen to Europe’s love songs in the Oh Europa motorhome, a podcast recording with Jenny Eclair, scavengers’ workshops and behind the scenes with a Hollywood concept artist. But not everyone’s wired up, the Analogue Fringe offers you the chance to go off grid and explore, experience a museum of making and hear from some of our local makers why they choose to do it all by hand. Plus a whole raft of inspiring exhibitions including Fay Godwin’s Remains of Elmet  revisited 40 years on.

Writers of the internationally successful Grumpy Old Women Live stage shows, award winning Comedian Jenny Eclair and Producer and Writer Judith Holder deliver Older & Wider, a podcast that offers insight, gossip and general news from the menopausal front and beyond. And there’s a fresh helping of new material from the Daily mash’s Catherine Bohart in the Trades Club.

Kirsty Wark has never taken any prisoners on Newsnight among many other programmes, but she will be in the Town Hall on for much more relaxed chat about her new novel The House by the Loch. Literature fans can also meet Maggie Gee who will read from her new book Blood which she says is dark Gothic look at Broken Britain.

Poetry lovers are also well served this year with local wordsmith Zaffar Kunial joining Yvonne Reddick, Rachael Allen and Wayne Holloway-Smith for a  Faber Members/ Poetry Society New Poetry Voices event at Northlight Art Studios. One of the UK’s foremost poets, Patience Agbabi, comes to the Town Hall on to read from her new collection of Emily Brontë inspired poems amongst other verses.

Music fans will be at the Trades for Wolfgang Flur’s DJ set as he celebrates the best in new electronic music from around the globe and Human League and Heaven 17 maestro Martyn Ware will be coming to the valley to talk about what the digital world means for music.  MAPs will also at the Trades playing tunes from their well-received new album Colours. Reflect. Time Loss.

There’s a packed programme of dance with the UK premiere of The Feeling of Going billed as a large-scale pop-opera-dance-theatre film at the Picture House and Wainsgate Dances, a weekend of bespoke performances with celebrated choreographers in the historic and atmospheric Wainsgate Chapel.

There’s a treat for landscape fans in the Town Hall as Fay Godwin’s moody Elmet photos have been  revisited 40 years on by local architect Steve Gittner who has tirelessly tramped round the valley with his camera to recreate those iconic images. Throughout the festival families will have a chance to seek out Hannah Honeywill’s Golden Aerialist in Hardcastle Crags throughout the Festival.

There’s the chance to try out Rear View 360, which is Halifax based IOU Theatre’s latest virtual reality experience, or maybe you feel like recording a love song in the Oh Europa! motorhome which will be parked up in Calder Holmes Park. If you ever have wondered what Calrec get up to inside Nutclough Mill they are throwing open their doors to show why they have been at the cutting edge of technology for the last 50 years.

“Hebden Bridge has a long history of digital innovation, so we’ve created a mix of events that will think about how those huge changes to the way we live have impacted on our community.” 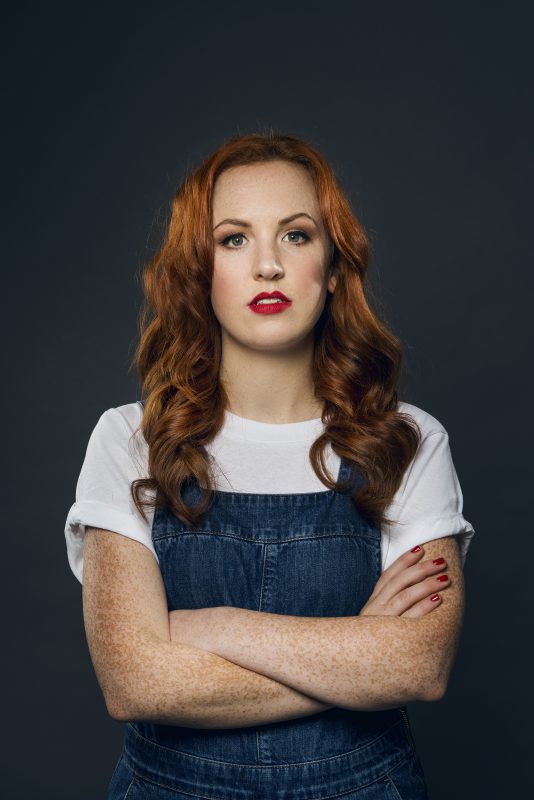 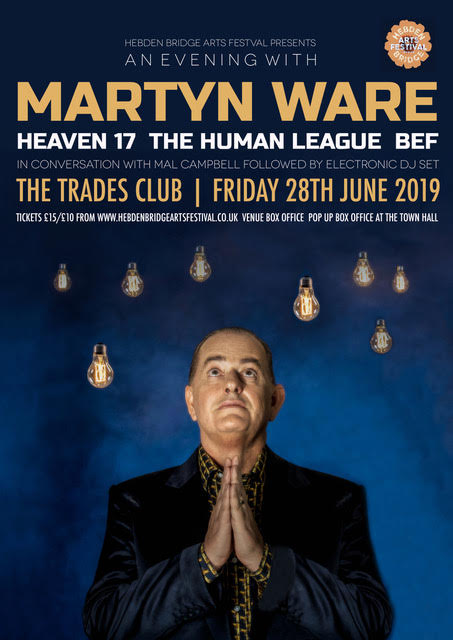 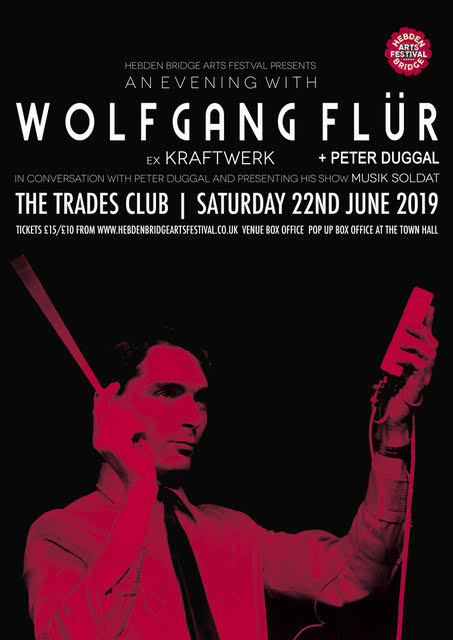 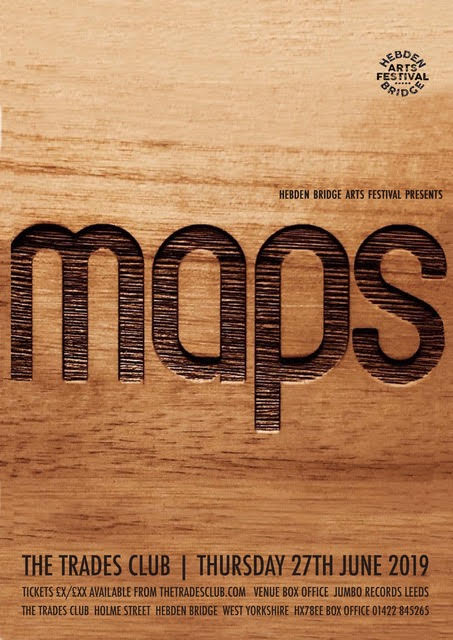 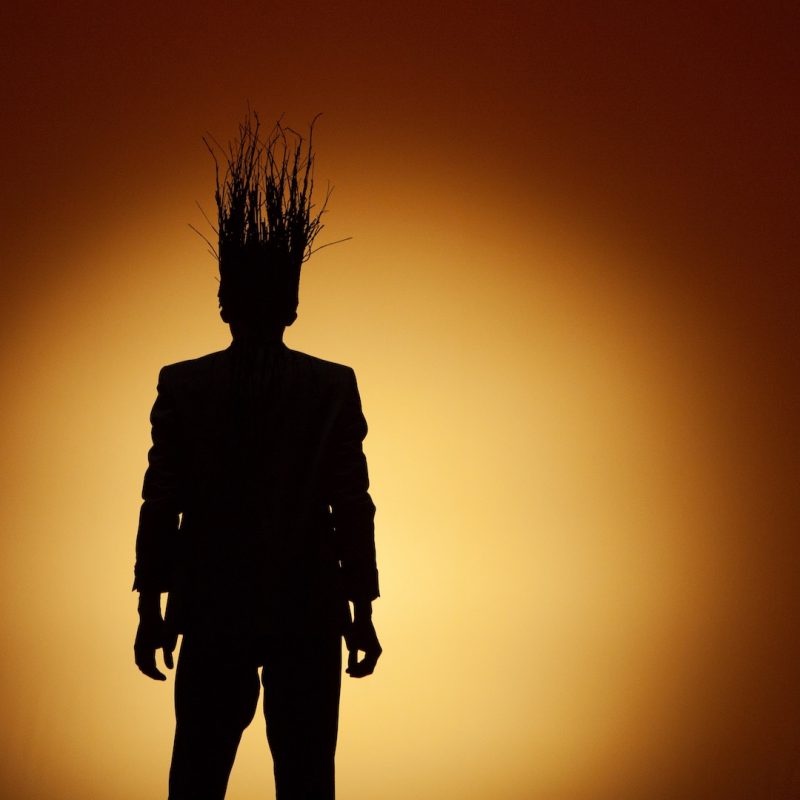