There’s loads of other wonderful things about life here but if push came to shove having this venue on my doorstep is top of the list. Booking after booking, the venue punches well above it’s weight and pulls in an amazing series of bands and performers to our little northern town. 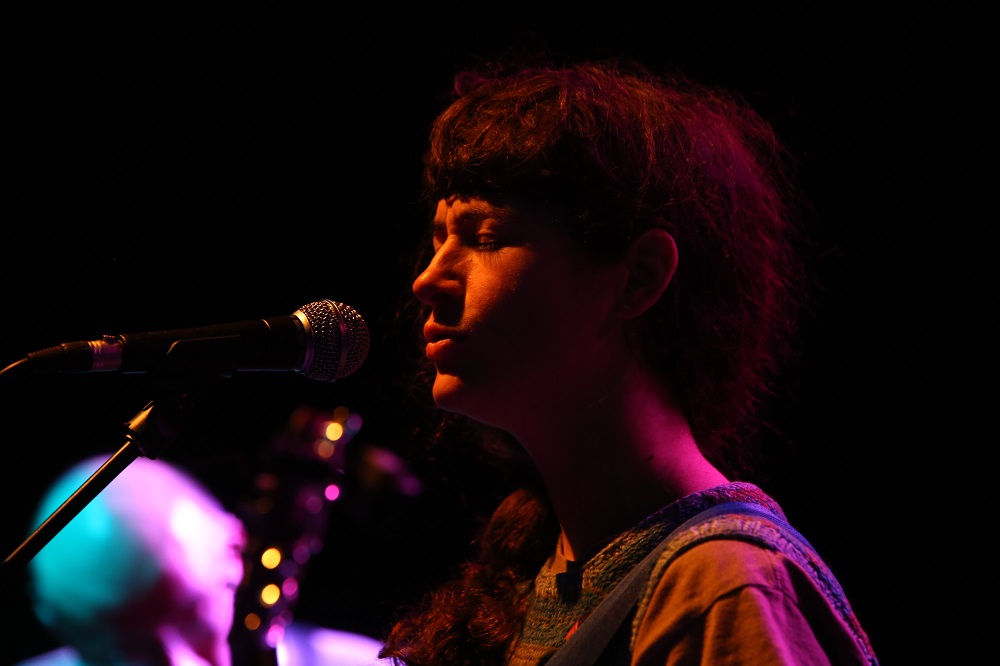 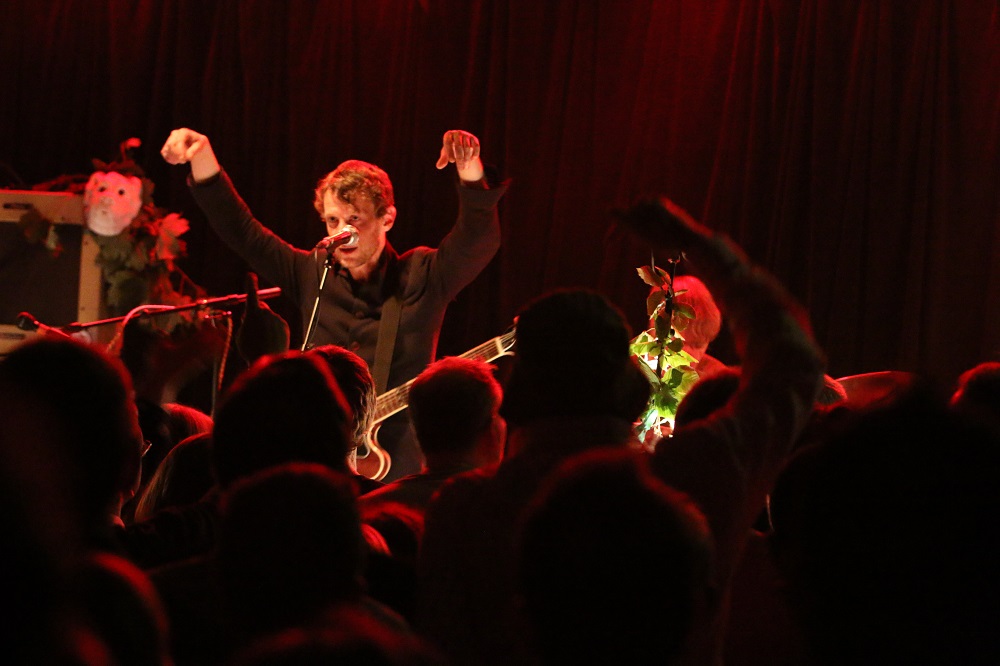 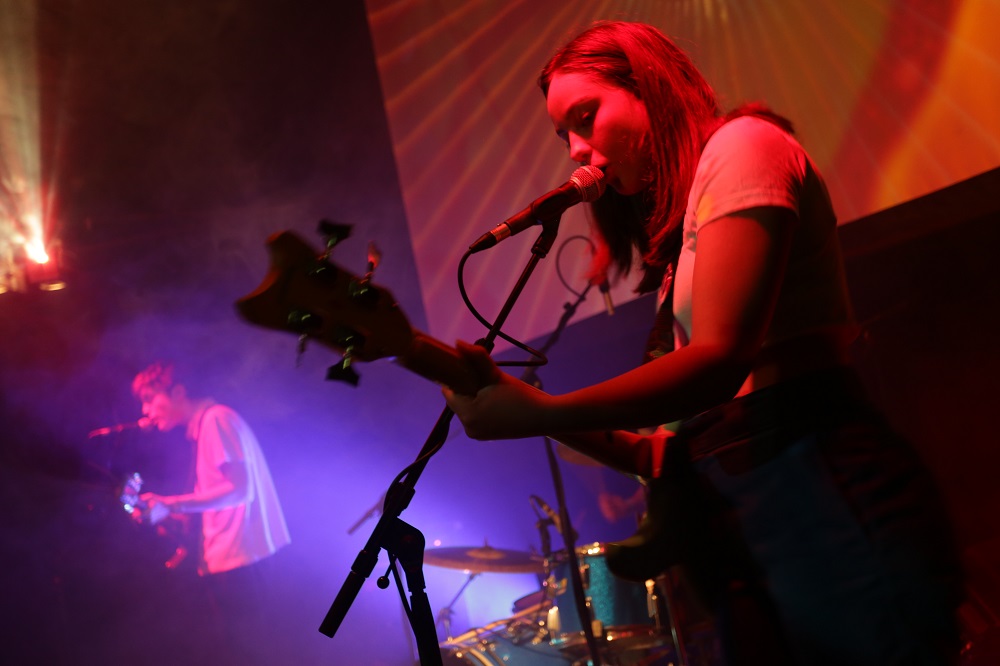 But it’s not always been so; when I moved into the Valley in the early 2000’s, it took me a little while to venture into the Trades Club; we were too busy settling into a new life, work and figuring out what being parents was all about. But also, reading through The Trades Club listings back then, for me, was slim pickings; I’m sure there were great things happening but our tastes weren’t aligned.

I remember getting slightly giddy when I saw that say, Martin Stephenson and the Dainties were playing because I’d actually heard of them. But then, around ten years ago things started to change; in a similar way to how the town has continued to evolve, the Trades Club evolved too to reflect shifting demographics, widening tastes and the evolution of music and genres. 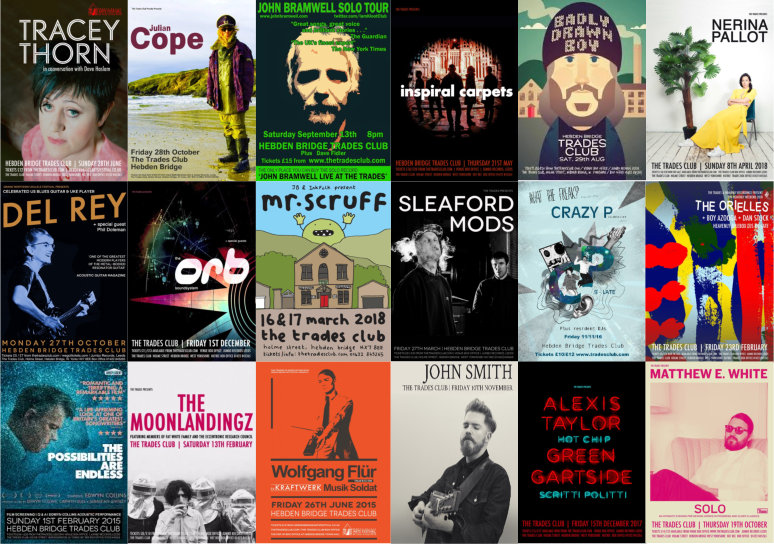 The Trades Club for me is how a music venue should be; while it is not a sole pioneer, there are surprisingly few venues who get it right and a depressingly high number of places which seem to have forgotten that their priority should be welcoming and entertaining the visitor, not just taking their money.

I’m tired of going to a gigs in Leeds or Manchester or London and being treated badly; officious, joyless door staff, expensive warm lager in a plastic beaker, the audience chatterers, the smartphone cinematographers; so much stacked against a good night out even before the band steps onto the stage and reducing the potential of them putting on a memorable show.

The Trades Club is different. It’s such a friendly, welcoming venue, from the staff, to the audiences. It’s a place where you’re treated like a human and a grown up; they trust you to be able to hold an actual glass and realise that warm Tuborg isn’t most peoples idea of a drink of choice. Crowds are considerate to each other and the performers; an appropriate hush settles over the audience when the first chords ring out and it’s clear that the performers feed off this.

It’s not perfect; but then it’s not an overly scrubbed-up heritage piece; it’s real and authentic and energetic. The men’s toilets generally smell like a slow death. Occasionally the ‘big name booking in a small town venue’ is too good to be true; Ian McCulloch played and broke every Echo and the Bunnymen fan’s heart by exposing the inner Bernard Manning, releasing the ego and shattering the illusion. 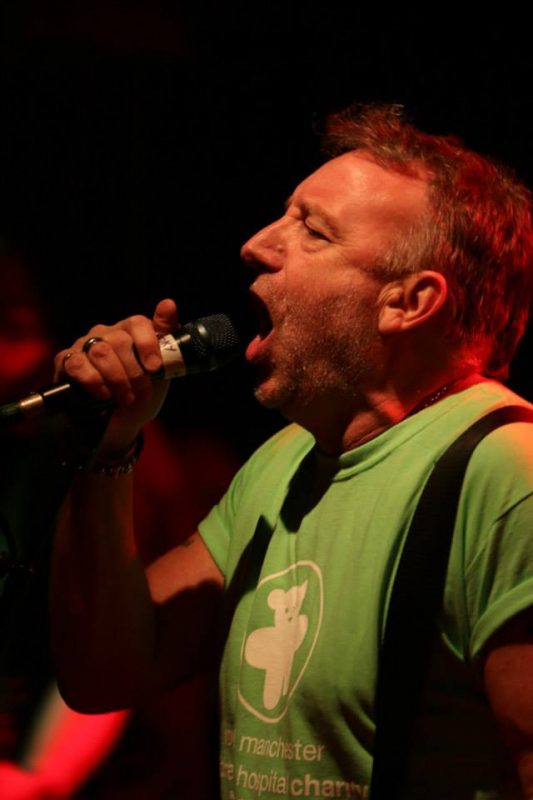 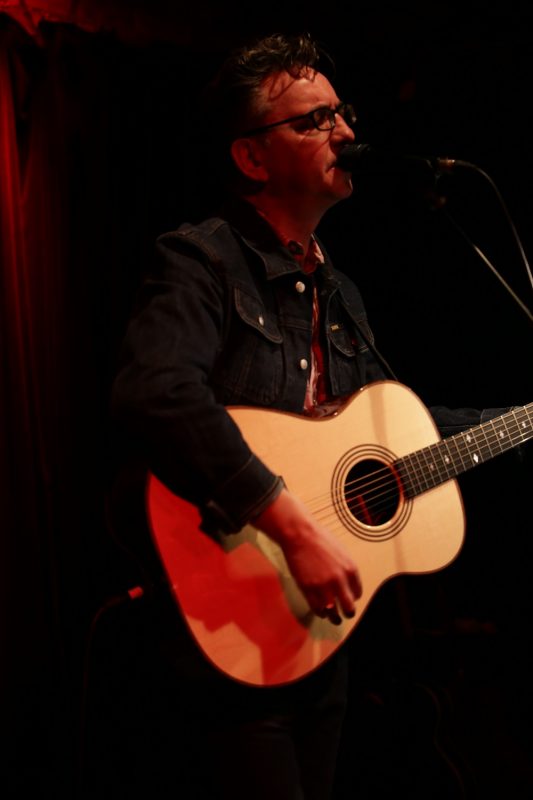 The highlights and memories of great nights at The Trades Club are numerous and varied, and by far outweigh the duff ones. Sometimes the audience is pin-drop still and attentive like when This Is The Kit came and stole our hearts or when Richard Hawley crooned and swooned us for two nights during Independent Venue Week in 2017. Sometimes the whole building bounces, the ceiling fans flounder, a sweaty mist descends and the room erupts with pure energy as The Moonlandingz or Go! Team or British Sea Power play or a club night builds and builds into the early hours.

Shows at The Trade Club often appeal to a wide ranging audience, from ‘locals’ to people coming into town for the night and I’ve never found it to be cliquey or unwelcoming.

Gigs can be multigenerational and some nights it’’s like ‘Cocoon’ in there; young bands like The Orielles play and appeal just as much to the ageing grey-haired indie kids as the teenagers, everyone feeling the unbridled energy radiating from the stage. 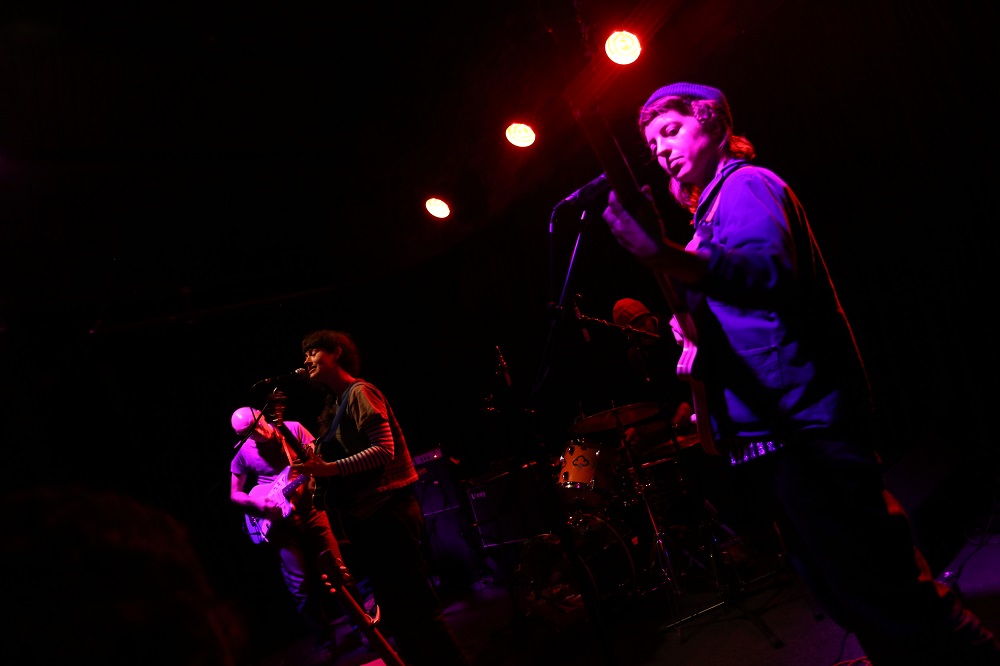 Band seem to enjoy the place, the welcome they get, the Tunnocks Teacakes in the green room, and the way the space sounds, and this is evident in performances which feel fresh and unique, even when part of a long tour.

Artists come back time after time to play again; Laura Marling, British Sea Power and Heavenly Records who later this month will, for the third time, bring a full weekend of acts from their roster to the club. They also spread the word and build the reputation of the place and make bigger name booking a reality too.

I’ve seen my music heroes play the The Trades along with my new obsessions.

The lazarus-like  transformation of Edwyn Collins as he awkwardly stepped onto the stage and started singing his opening song and his illness and slow recovery became a momentary memory; witnesses of this miracle quietly shed a tear.

Peter Hook & The Light came and played chronologically through six of the albums of Joy Division / New Order over three nights, (some of my all time favourite songs), in such an intimate room full of friends and devotees was such a joyous celebration. I’d seen The Fall numerous times since the 1980’s but seeing them again at The Trades in 2013 was a chaotic spectacle; perhaps not in their musical prime but such an eventful night of self-sabotage, brittle energy and humour. 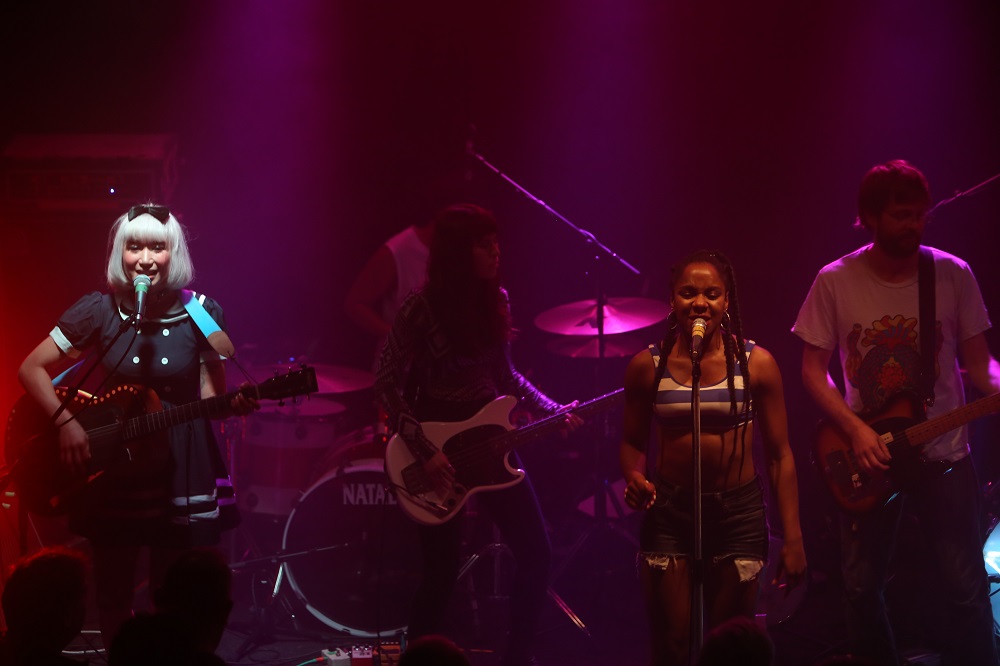 I love The Trades Club and feel hugely grateful to have a place like this on my doorstep and thank Mal and everyone who make it so ace. It’s a great focus for the community, a place for our children to perform, a support base after the floods of Boxing Day 2015, a place to relax, dance and forget about those stressful times. I’m looking forward to new memories, new stand-out performances, new musical obsessions and great evenings there coming up; several tickets already booked…

2 thoughts on “The legendary Trades Club – By Steve Gittner”