Jack Uttley (1914 – 2003)  was born in Heptonstall. He grew up living at Mytholm and later moved to Mytholmroyd where he lived for the rest of his life. At the age of 14, he started work at Maudes Clog Soles, Hebden Bridge where he was employed until his retirement in 1975. Throughout his life he had a keen interest in photography and, over the years, was fortunate to be given many old photographs in the form of glass plates, postcards, prints and 35mm negatives. 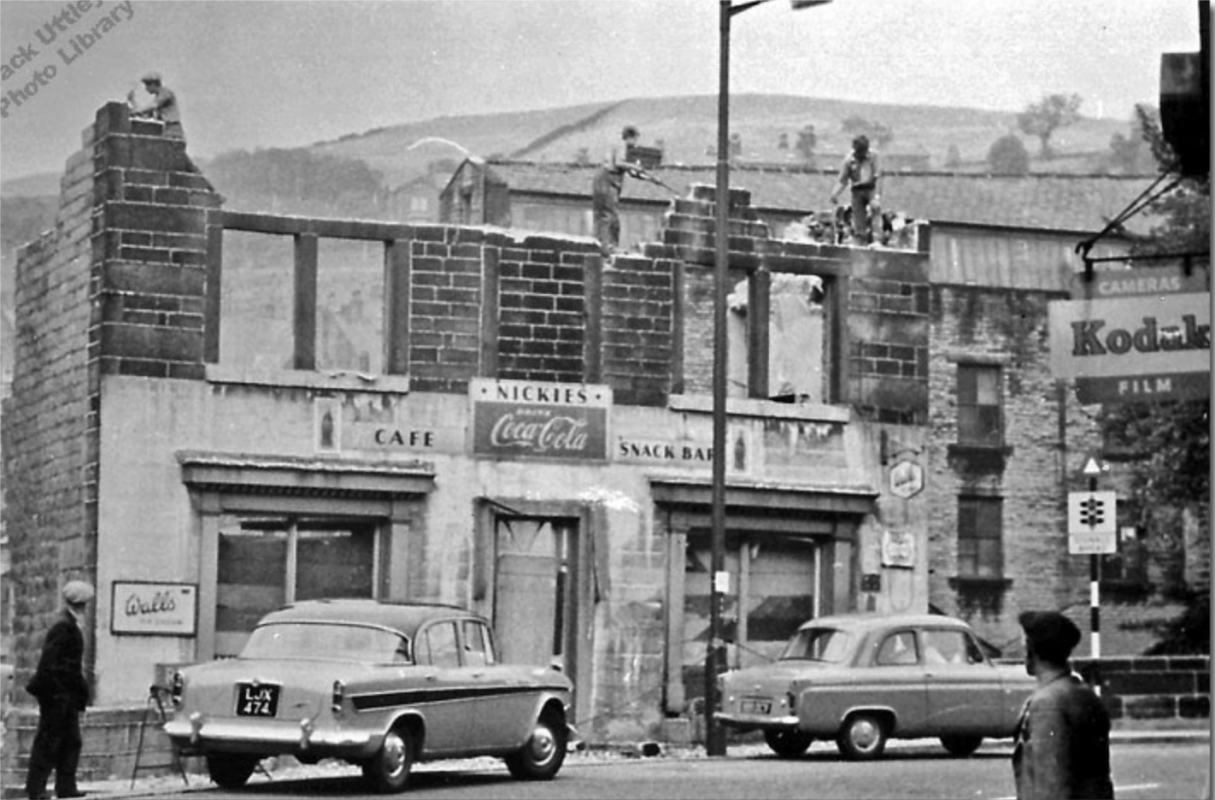 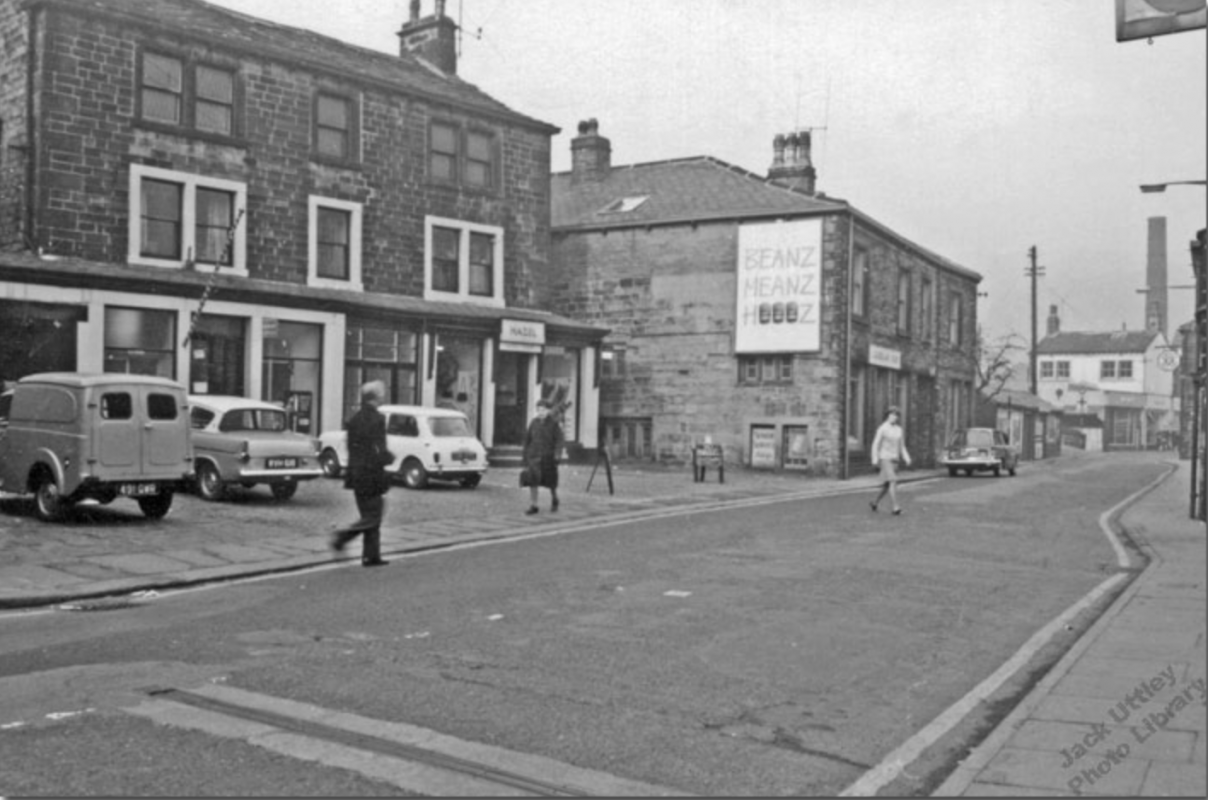 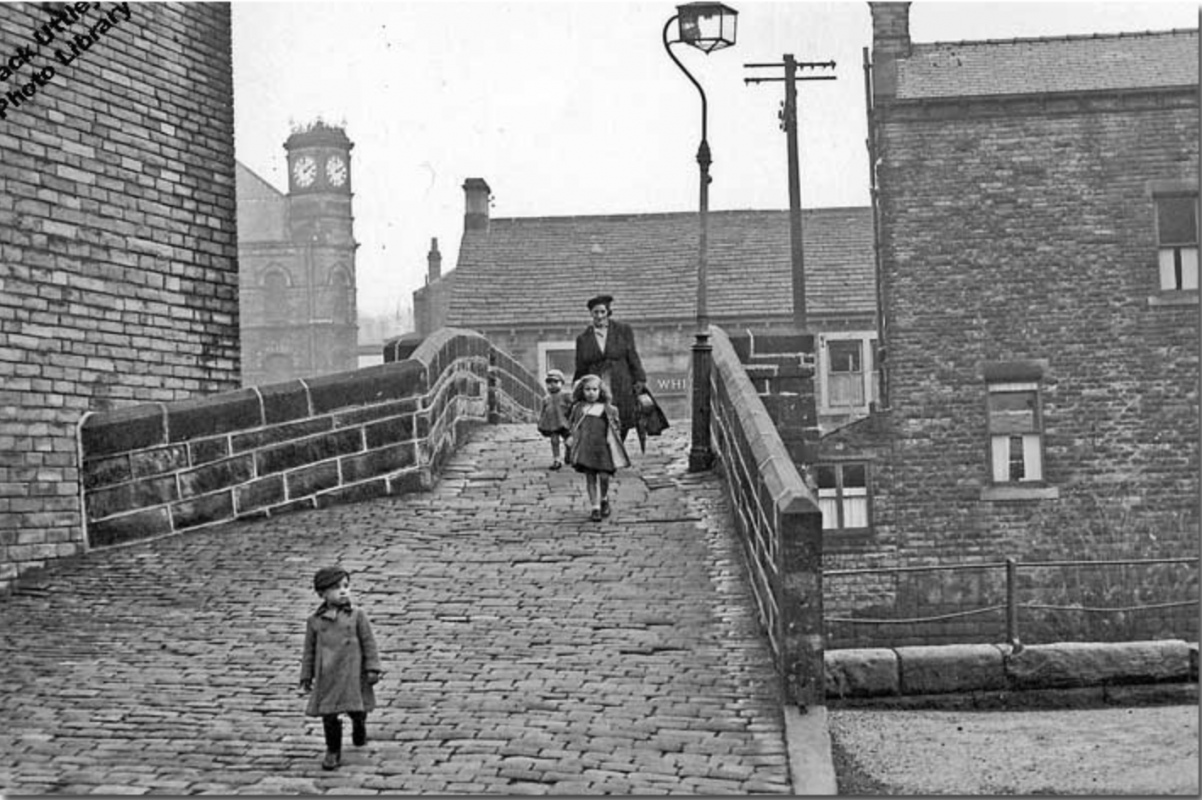 These, together with his own photographs of the local area taken over the period 1950 to 2000 have resulted in a significant collection.

After retirement, he was free to concentrate on his main interests of Photography and Local History. He combined both interests in slide show presentations and illustrated books about the history of the local area.

He was a member of the Hebden Bridge Literary and Scientific Society, The Calder Camera Club and was heavily involved in establishing the Mytholmroyd Historical Society.

To put a selection of the photographs on the internet, it was necessary to give the collection an indentity. We have therefore named it:
“The Jack Uttley Photo Library”.

One thought on “Tales of Jack Uttley”