Happy Valley Pride is an eclectic, alternative and inclusive, week-long festival for everyone. Celebrating LGBT+ life in Hebden Bridge and surrounding areas it will be taking place, earlier than in previous years, during the week of 22 to 28 July 2019.

Founded in 2015, the festival has rapidly grown in size and stature – last year attracting over 3,000 attendees across 15 events and 7 days. Set in the stunning location of the Calder Valley (recently recognised in National Geographic’s Cool List 2019) they have built an enviable reputation for creating a distinctive, LGBT+ arts-focused programme.

Having already announced the crowd-pleasing return of legendary London-club night, Duckie as early as January (after last year’s hugely successful sell out in just 48 hrs!) – Further performances are now confirmed and creating one huge LGBT+ buzz about Hebden Bridge town and beyond.

Straight from being a smash success of Edinburgh Fringe 2018, Jonny Woo’s All Star Brexit Cabaret, will bring Jonny Woo and Richard Thomas’s ‘sequins and satire’ to Happy Valley Pride, in their uproarious, yet seriously glamorous satire about the referendum of 2016. Jonny Woo, the ‘king and queen’ of London’s alternative scene, and musical theatre’s ‘enfant terrible’ and creator of ‘Jerry Springer The Musical, Richard Thomas have created a brilliant score, full of unforgettable songs including ‘Referendum-dumb’, ‘Swivel Eyed Loon’ and ‘The Ballot Box Ballad’.

Continuing the comedic theme, Suzi Ruffell makes a stop-off from her extensive UK tour and various tv and radio appearances to join the Happy Valley party. Regarded as one of best up and coming acts on the circuit Suzi’s innovative style captivates audiences with her engrossing  tales of social ineptitude. Lauded as ‘a real stand up gem’  by The Guardian, this young independent woman celebrates her  working class roots with a sideways look at the world. 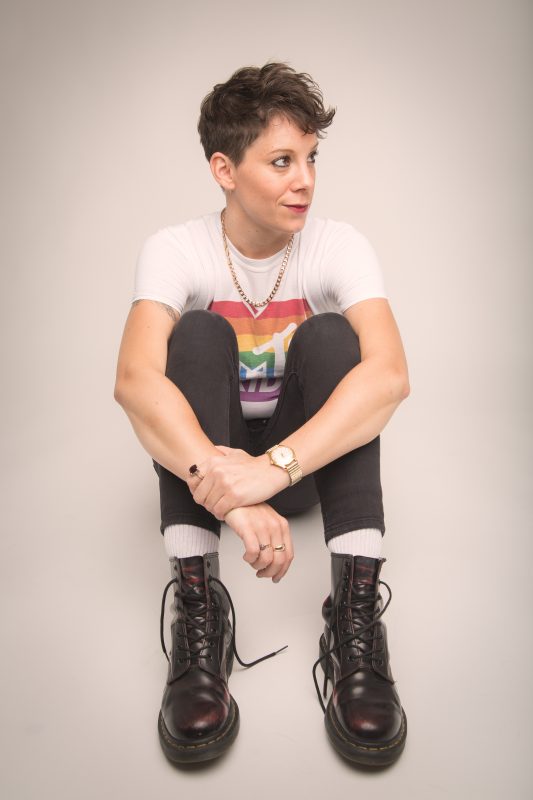 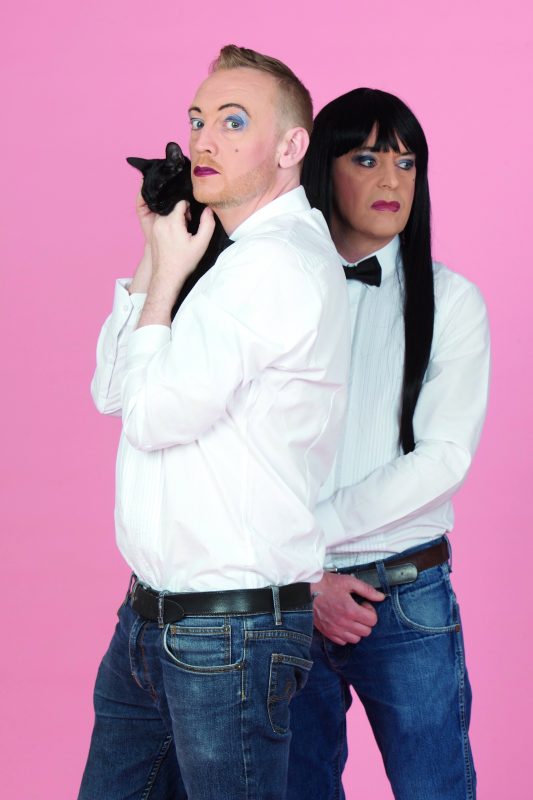 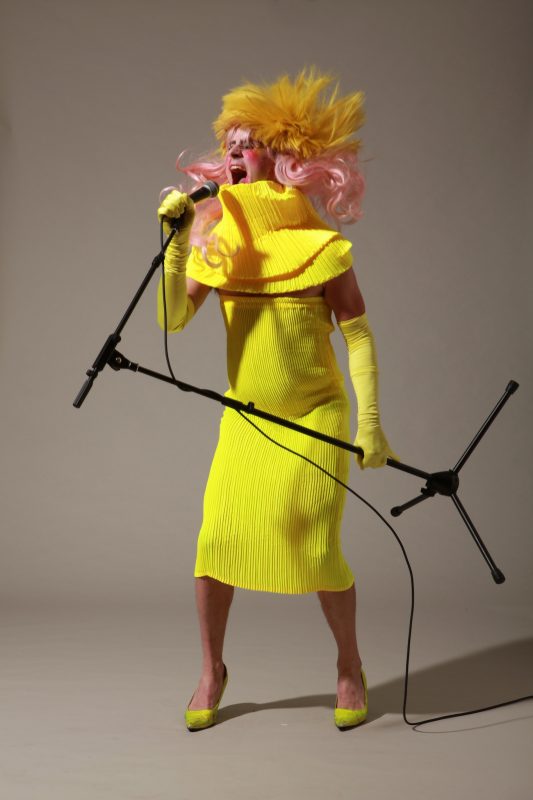 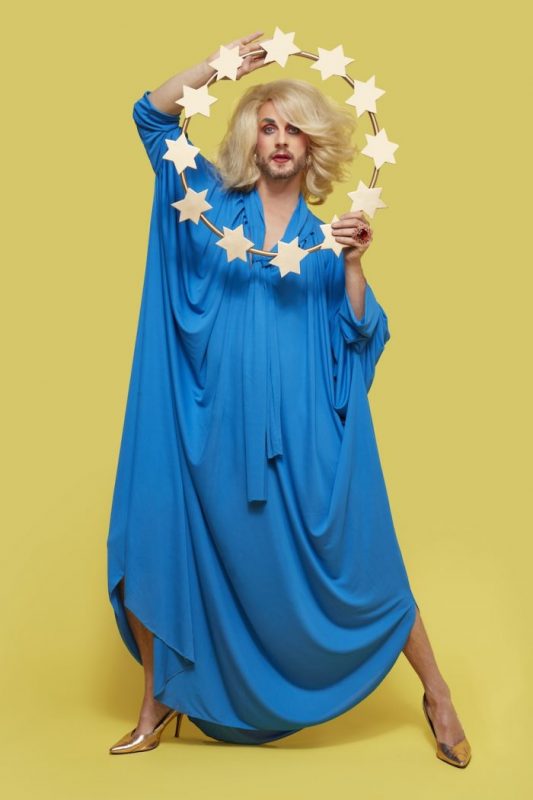 Once again, Happy Valley Pride have aimed to please with this exciting mix of of the uplifting and alternative and are promising even more to come with another crammed-campful of week-long entertainment.

“With new dates and a committed team of volunteer trustees, we couldn’t be more delighted at how the festival is coming together this year and will be continuing to work with the whole community, particularly local businesses and schools to create a unique atmosphere of LGBT+ understanding and acceptance across the Calder Valley”.

With a growing Committee of volunteer trustees and loyal festival team, they’ve quickly built a strong reputation and year-round profile via social nights, community involvement and regular Trades’ Club fundraiser nights. With plenty still to do, those interested in getting involved are welcome to contact the team via their social media accounts or email to info@happyvalleypride.com