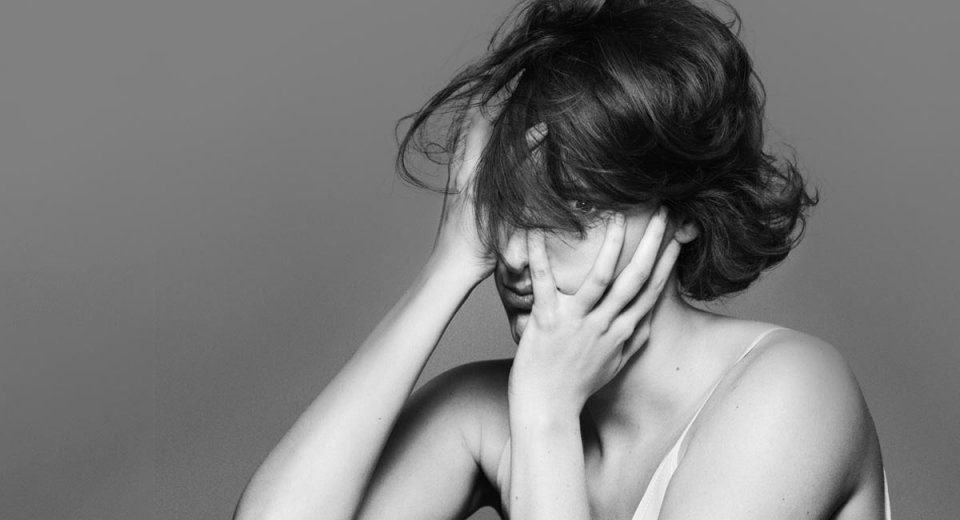 Written and performed by Phoebe Waller-Bridge
Directed by Vicky Jones

Written and performed by Phoebe Waller-Bridge (Fleabag, Killing Eve) and directed by Vicky Jones, Fleabag is a rip-roaring look at some sort of woman living her sort of life.

Fleabag may seem oversexed, emotionally unfiltered and self-obsessed, but that’s just the tip of the iceberg. With family and friendships under strain and a guinea pig café struggling to keep afloat, Fleabag suddenly finds herself with nothing to lose.

Playing to sold-out audiences in New York and London, don’t miss your chance to see this ‘legitimately hilarious show’ (New Yorker), broadcast live to a cinema near you.

Tickets for all upcoming Live Arts events and special film screenings are available to buy in advance via our agent TicketSource at www.ticketsource.co.uk/hbpicturehouse or via the TicketSource box office tel. 0333 666 3366 (open 9am-7pm weekdays, 9am-5pm Saturday). A booking and payment processing fee of 7.5% of the ticket price applies. Telephone bookings also incur a £1.75 fee but include the postage of tickets.

You can also purchase Live Arts tickets (for events within the next 3 months) from our Box Office, when open. Details here: http://www.hebdenbridgepicturehouse.co.uk/box-office/ If the event has not sold out tickets will also be available to purchase for cash on the door.

Tickets are priced £17 (ages 26-65), £15 (State Pension Age and Passport to Leisure Card holders) and £13 (Full Time Students and Young Person aged 25 and under). Picture This Members receive a £2 discount of the ticket price applicable.

Please note we are only accept cash and debit cards at the Box Office and cash only at the kiosk.