Comedy is a broad church with comics coming from every walk of life imaginable. Harry Hill was a doctor whereas Mickey Flanigan was a porter in a fish market.   It’s fair to say though that Hebden Bridge Comedy Club’s next show at The Old Gate sees two comedians take to the stage who really wouldn’t have hit it off in their former professions….

When police sergeant Alfie Moore entered a stand up comedy competition in 2007 he had no idea it would eventually lead to him swapping his truncheon for a microphone on a much more permanent basis! The transition was smoother than most would suspect too with working nights and abuse from drunken strangers being just two of the things they held in common.

“The jobs are very similar in many ways,” he says. “You have to make an instant connection with people under pressure. You need them on board very quickly or things are going to go wrong.”

Ex-convict Gary Little‘s unflinching honesty and openness ( and just a hint of vulnerability ) mean audiences fall in love with his easy charm.    A 6’3″ skinhead Gary looks every inch the ex-convict and it’s fair to say a few of his routines have been polished whilst pleasuring Her Majesty but, with several comedy awards under his belt and the respect of his peers (“Some of the best stand up I’ve seen” Kevin Bridges)  we can only hope that crime is now a thing of the past for Gary. Unless, of course, he needs an idea for a new show.

Compere for the evening is Channel 5’s Stephen Bailey and Liverpool’s Siân Davies completes the bill. Tickets are £9 and available from behind the Old Gate bar now  or online at www.hebdenbridgecomedy.co.uk Any questions? Ring Rob on 07874 152 338 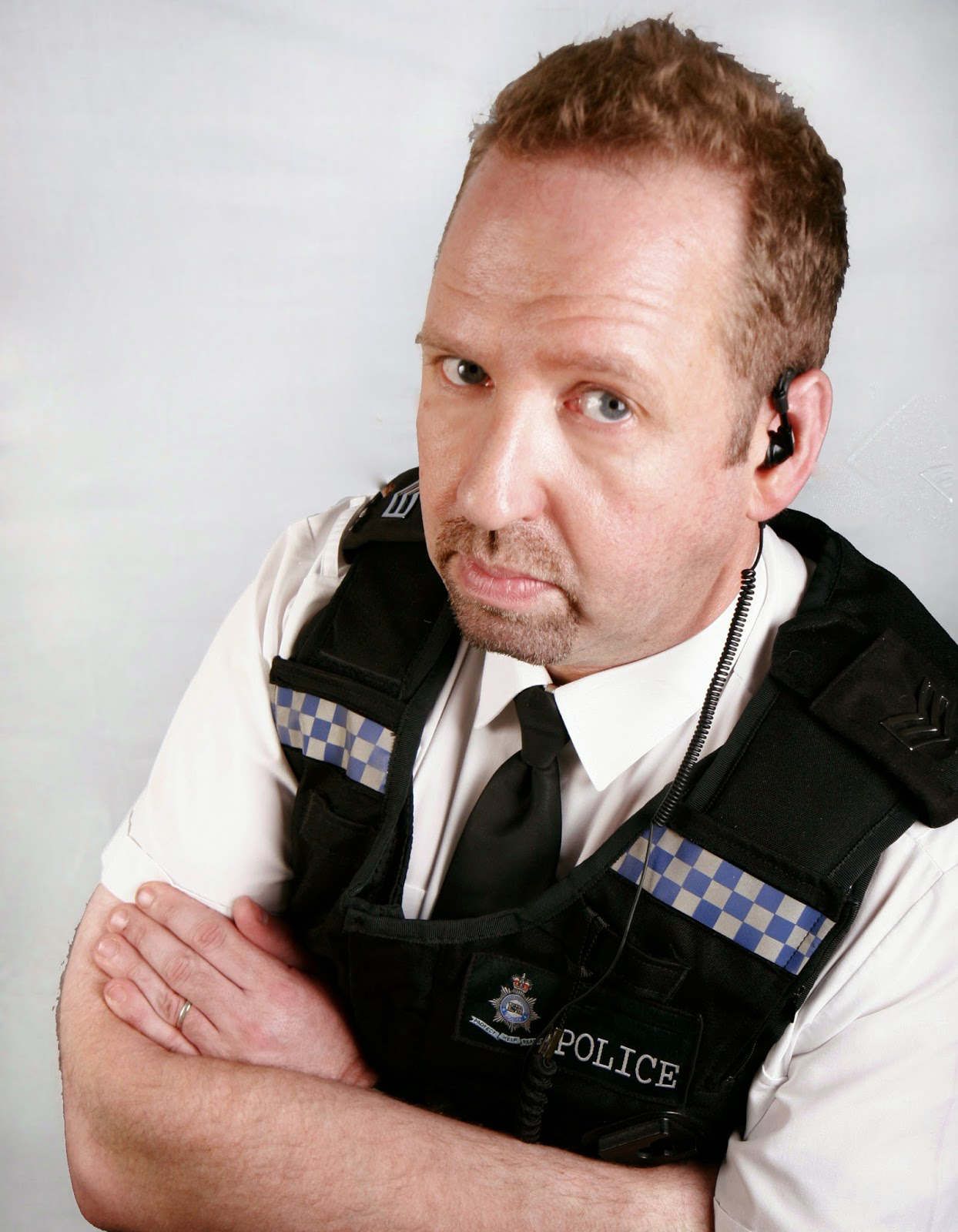 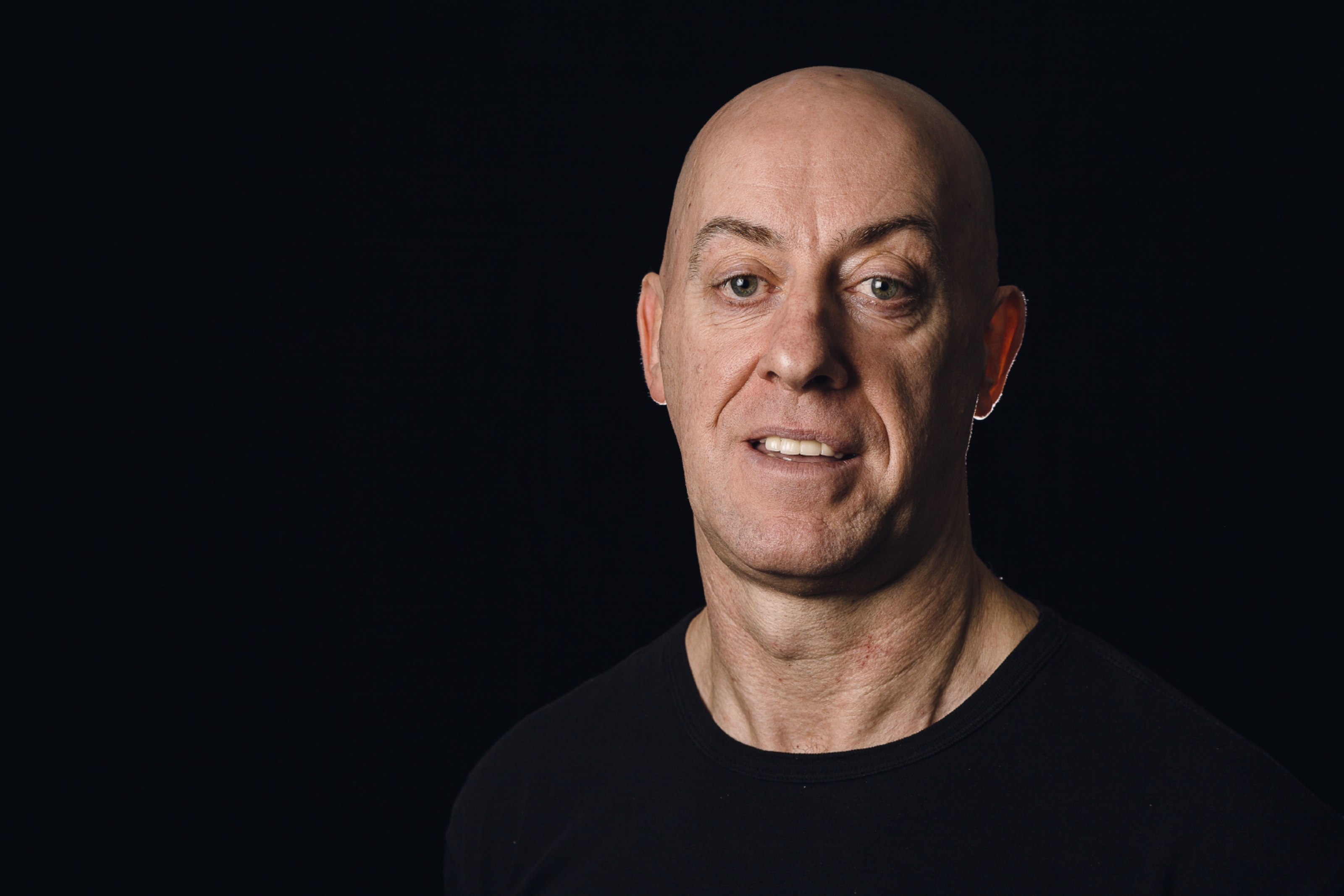 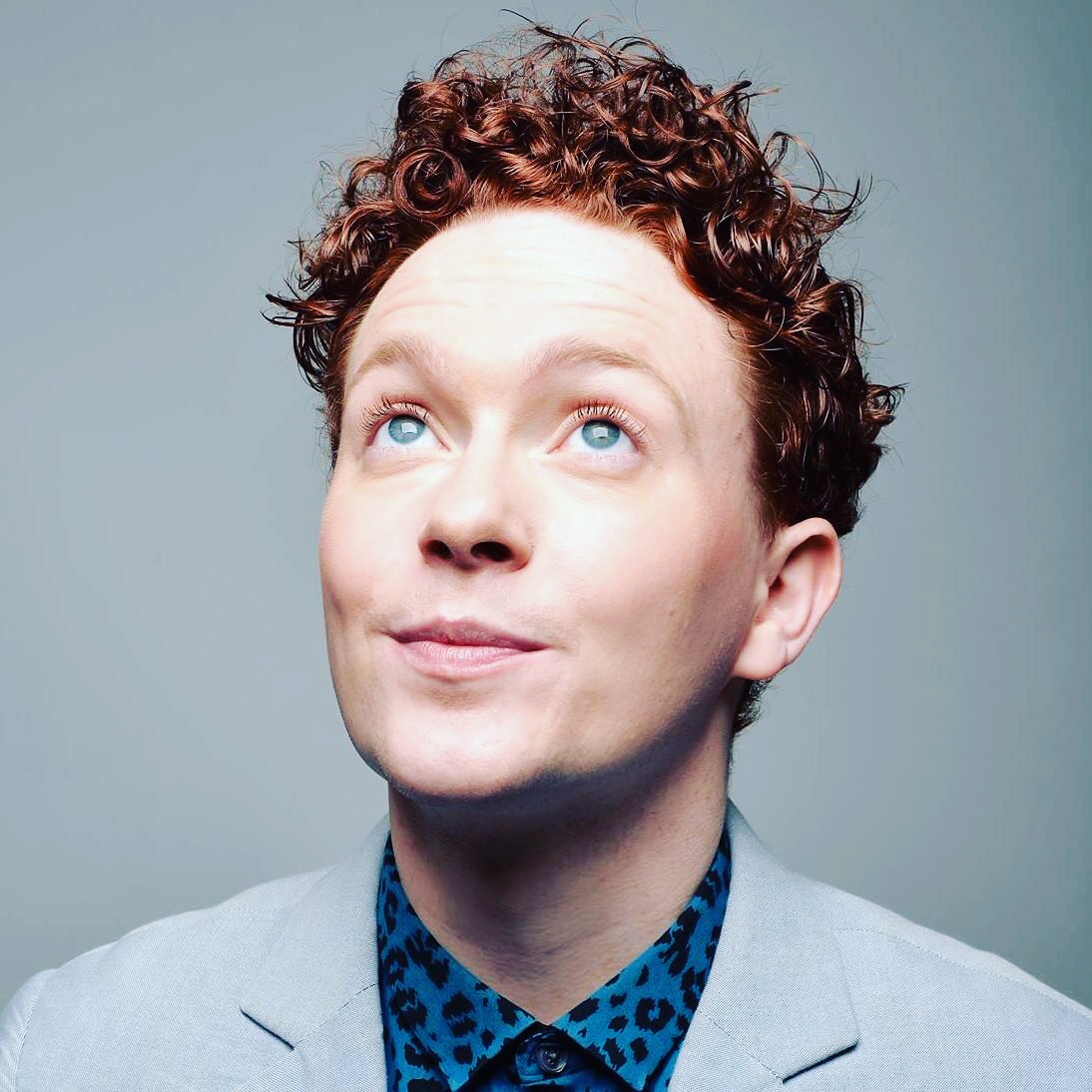